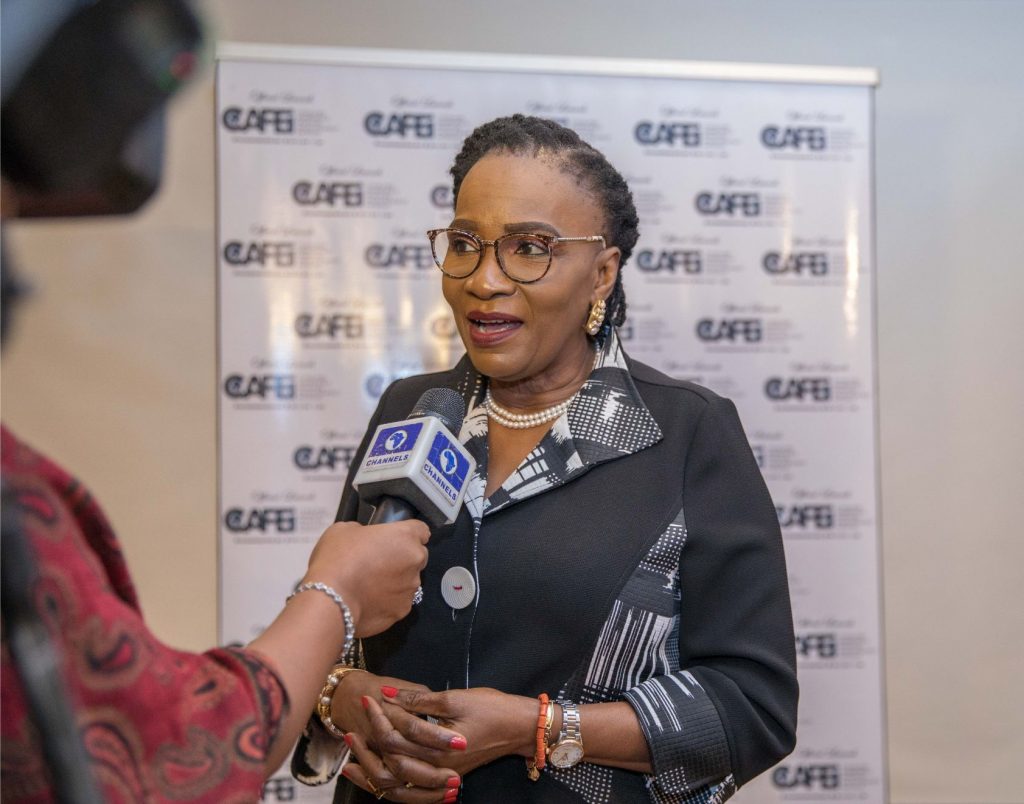 The Consumer Awareness and Financial Enlightenment Initiative (CAFEi) has announced that its official launch was held on July 11, 2019 at the Wheat Baker Hotel Ikoyi.

CAFEi is primarily founded to aid consumers in making safe, accurate and informed decisions on goods and services in all facets, including the Banking and Finance industry. The NGO is also focused on Research, Enlightenment and Advocacy for Consumer Protection in the financial industry.

Expressing her delight on the launch Otunba Debola Osibogun, CAFEi’s President, said:” having spent 35 years in the Banking and Finance Industry, a couple of issues were identified to have drawn back the industry growth as well as its financial inclusion levels across the country which made it expedient for me to establish an institution that would not just address these gaps but push the industry forward in leaps and bounds. This is my way of giving back to the society and indeed what CAFEi stands for.”

One of the key Successes of the NGO in its 3 years of operation is its advocacy with the Central Bank of Nigeria to mop up tattered Naira notes in circulation. This advocacy contributed to the Central Bank’s Clean Note Initiative which was recently launched in Lagos.

CAFEi has also amongst many of its advocacy efforts solicited for Financial Literacy to be Included in the Primary School curriculum by engaging the Nigerian Educational Research and Developmental Council.

CAFEi is no doubt a distinction amongst its peers as it also has reputable personalities on its advisory Board, amongst them are Dr. Biodun Adedipe, Dr. Segun Aina, Mojisola Bakare, Wura Abiola, Abiodun Adewodu, Folake Ani Mumuney, Seye Awojobi and Kemi Onabanjo. 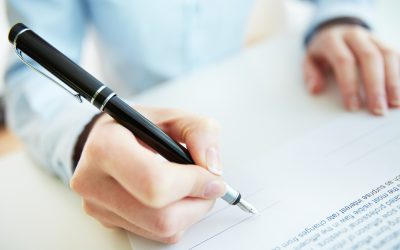 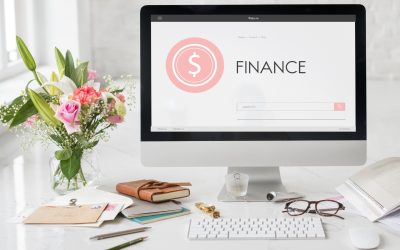